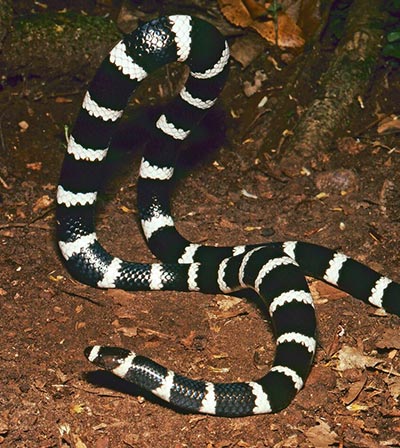 Moderately venomous
Was once considered weakly venomous with localised symptoms around bite area. However a recent bite to a herpetologist resulted in a significant systemic response which may mean the species is more dangerous than once thought. In lieu of this all bites from this species should be considered medically significant.
Generally considered harmless due to small size of mouth & inoffensive nature.

Founds across a wide range of habitats and vegetation types, from coastal forest & woodland, to scrub land, mulga and outback desert.

Favours periphery suburbs with woodland habitats such as Mt Cotton, Mt Crosby, Kholo, Brisbane & Lockyer Valleys. Most common in areas of remnant habitat structure such as the foothills of Mt Glorious and Brisbane Forest Park.