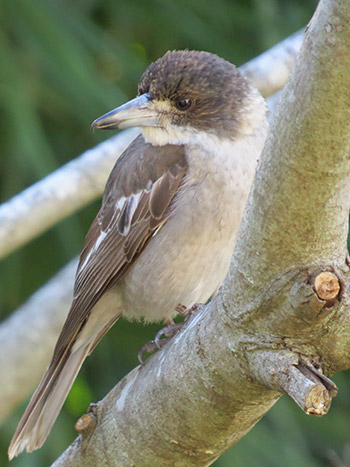 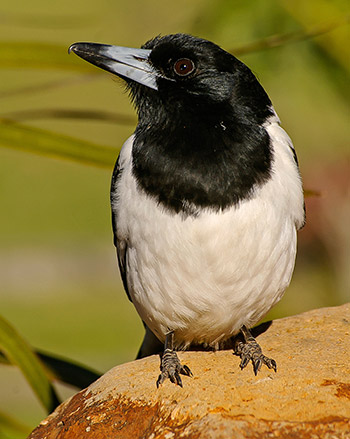 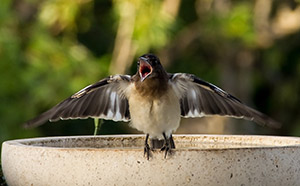 So what can you do to try and deter an swooping Butcher bird in your yard before butcher bird removal?

Butcher bird removal done in accordance with requirements stipulated by the Department of Environment and Science and permits are issued after stringent examination as to knowledge and suitability to actively manage conflict birds and conduct activities such as buther bird removal..

Every effort is made to ensure the birds are managed as to welfare, and to minimise any possible harm whilst being trapped, upon trapping, and through transit to a suitable release site after butcher bird removal. Sites for release are selected upon prior inspection as to their suitability for Butcher bird habitat.

Magpie removal contacts for Brisbane, Gold coast and surrounding areas can be reached for the following areas: